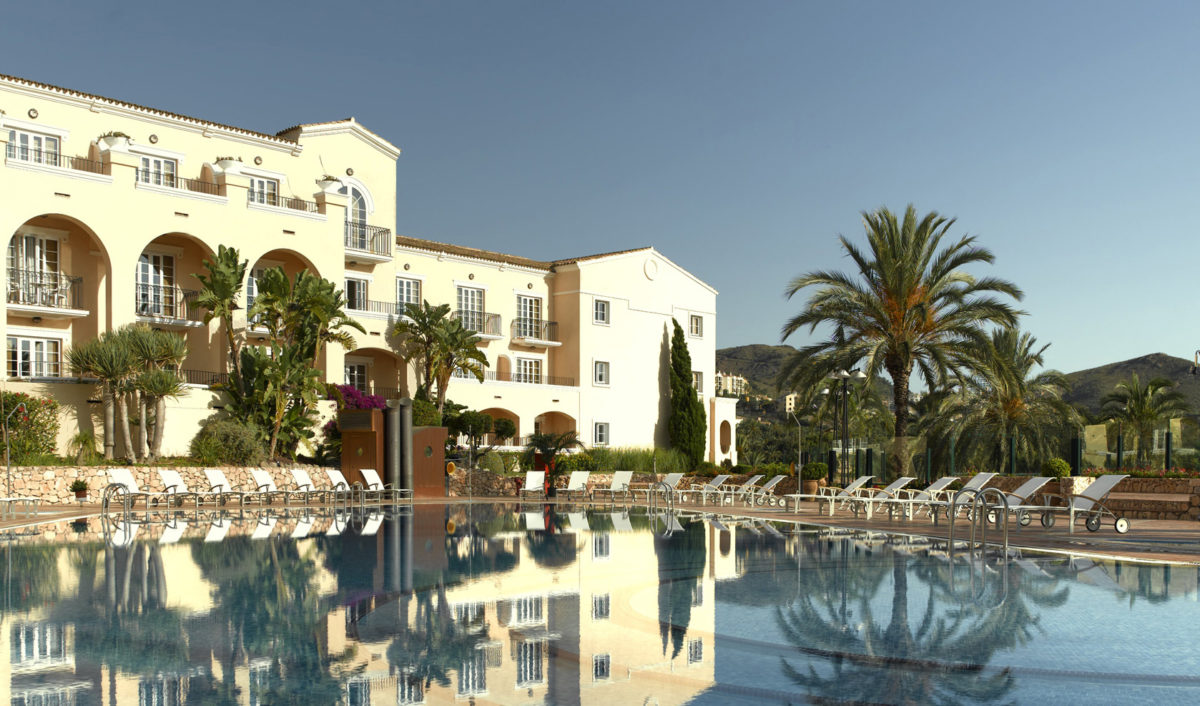 Hesperia buys a majority share in all the hotel and leisure assets, whilst the real estate arm of La Manga Club remains in the hands of the previous owner, the Arum Group.

La Manga Club, which includes 3 golf courses, 28 tennis courts, 8 football pitches, a spa, 200 four-star apartments, and a 5-star hotel, is one of Spain’s best known, luxury resorts. It’s great sporting facilities, and good climate, make it a popular winter training destination for professional sportsmen, though the resort has also been in the news for the scandalous behaviour of some of its celebrity football guests.

According to press reports the majority share has been sold by Inmogolf, part of the Arum group (previously Medgroup, owner of the Bonmont golf resort in Tarragona, Catalonia), and Hesperia have announced their intention to upgrade the amenities to offer the best sports and leisure resort in southern Europe.

La Manga Club is enjoying better days after it was forced to seek protection from its creditors back in 2008. That was not the first time that La Manga Club has run into financial difficulties. Established in the late 1970s by Las Vegas businessman Greg Peters, it was sold to P&O when it went bankrupt in 1978. P&O then sold it to Barcelona-based developer Medgroup in 2004 for 146 million Euros. Medgroup, which developed other resorts in Spain, such as Bonmont (Costa Dorada) and Play Macenas (Mojacar), was partly owned by billionaire financier George Soros’s real estate investment fund. Medgroup eventually rebranded itself as the Arum group.

Any investment in the resorts infrastructure, facilities and amenities will be good news for the property side of the resort, run by the official Property Sales Division of La Manga Club, with appears to be still owned or managed by the Arum Group.