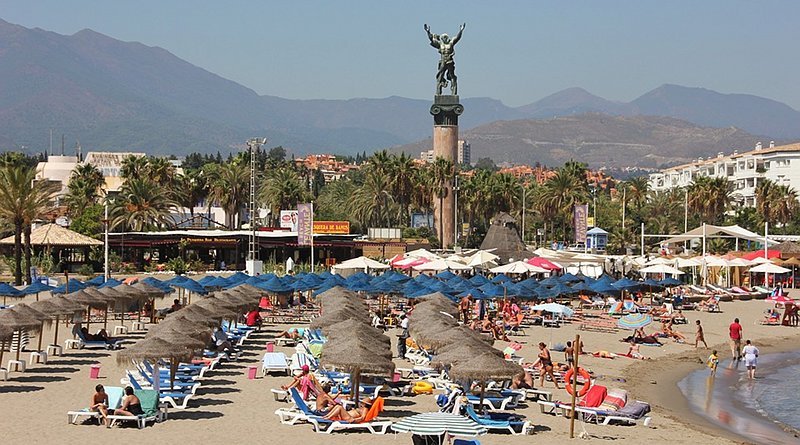 Spain: Over 29.6 Million Inbound Tourists To Visit This Summer And Spend 33.91 Billion Euros

Accompanied by the Acting State Secretary for Tourism, Isabel Oliver, the Acting Minister for Industry, Trade and Tourism, Reyes Maroto, announced this week that forecasts suggest that 29.6 million inbound tourists will visit Spain between July and September, an increase of 1.7% on the same period in 2018.

Also a good time to buy that holiday home into a rising market. Great investment opportunities at OGP with holiday lets that have guaranteed returns or go it alone as demand for accommodation rises higher than ever!

In terms of spending, the minister said that this figure will reach some 33.91 billion euros, an increase of 3.2%. In other words, inbound tourists will spend 1.08 billion euros more than in the summer of 2018.

Reyes Maroto stressed that “this is a great outlook for the summer in terms of both inbound tourist numbers and spending, demonstrating the good health of this sector and consolidating the positive trend resulting from this government’s policy”.

The minister also highlighted the figures recorded to May, saying that “we are better off than a year ago because we have managed to contain the fall in British and German tourists, and even managed to increase spending from the latter”.

Reyes Maroto also reviewed the main actions taken by the Government of Spain in terms of tourism. These include the 2030 Sustainable Tourism Strategy, which it will continue to develop in partnership with the regional governments and other economic stakeholders, the Network of Smart Tourist Destinations and the Working Group on Properties used for Tourism Purposes.